The support pages on help.cloudtrax.com no longer work. The information that could be found here has been moved to help.datto.com. When visiting this page you will come to a login screen where it seems that you have to be a Datto customer to be able to visit the pages.

However, when you open the browser in Incognito mode (often at the top right of the browser's menu), the pages can be viewed without login. 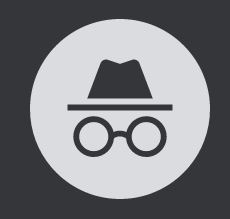 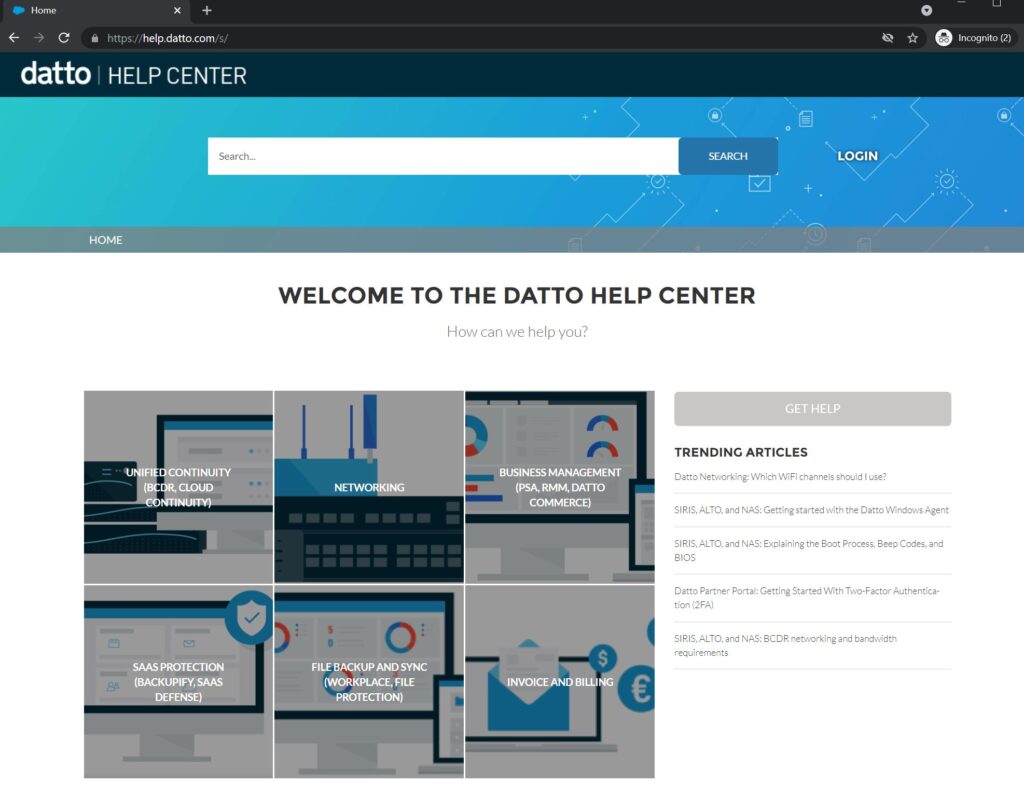 Q1) Can the Open-Mesh products still be purchased without a monthly fee?

If the access points are purchased directly from Datto, then (in addition to a one-time purchase) you are also bound to monthly costs per device.

However, as the official open-mesh distributor, open-mesh.nl has bought a very large stock that falls under the "old" scheme, where you get a free cloud trax license without monthly costs.

Q2) What if the stock also runs out at open-mesh.nl?

A new portal has been created by the former developers of Open-Mesh / Cloudtrax. New hardware has also been developed for this portal, which remains available as usual. Existing Open Mesh access points can also be used in the new portal.

First you have to install "winpcap" on the PC you are using for flashing.

Connect the access point to the network via a UTP cable.
Turn off the access point (no power via adapter or no POE).
Open a dos box (command prompt) and go to the directory where the tool "open-mesh-flash-ng.exe" is located. eg ("cd openmesh").
Type "open-mesh-flash-ng.exe 1" on the command line (the number may be different for several network cards in the PC, this number is visible by starting exe without a number).
Power up the openmesh access point.
After a short while the tool will recognize the access point and start flashing.
Wait until the program indicates it is safe for you to remove the unit.
Quit the exe / close the dos box.
Turn off the power of the access point and then turn it back on.
Click here For more information.
Click here for all firmware downloads.
Flashing is easiest on Windows, but it is also possible to flash via Linux or a MAC.

Q2) Where are the firmware release notes of the access points

The openmesh units communicate with each other for roaming via VLANs. With simple (unmanaged) switches, this usually goes transparently through the switch. With managed switches it should be borne in mind that certain VLANs are open on the relevant port of the managed switch.
The required VLAN numbers depend on the firmware version.
Click here For more information.

From the 5xx firmware there is also a possibility to set the channel number setting to "Auto". In that case, the access point will determine for itself what the best channel number is for the different access points. The system chooses the 2.4GHz channels between channels 1, 6 and 11.

The LEDs on the OM series access points indicate what the device is currently doing. This page contains an overview of the different colors and their meanings.
The OM series has four lights: Power, Ethernet (2) and WiFi.

The Power LED:
• Flashes blue when the device is starting up.
• Stays solid blue after boot.

Ethernet LEDs:
• Stays solid blue when a cable is connected.

Q7) What are "orphaned" nodes

Orphaned nodes are nodes that do not run on the same firmware version as the rest of the network.

If four internet checks fail in succession, the node will fall back to 'lonely' mode. The node assumes that it is running on the wrong WIFI channel (the channel number may have been changed). In "lonely" mode the node will go scan all channels with the hope of finding internet elsewhere Scanning all channels takes about 5-6 minutes.
Note: In this mode the SSIDs are disabled otherwise the node would not be able to scan channels.

In Cloudtrax, under the advanced tab, you will find the option "mesh encryption".
It is recommended to always enable this option. If this option is off, and there is another Cloudtrax network nearby, these two networks can mesh with each other. This ensures that you connect two networks. This allows you to get IP loops and it is possible that you suddenly get the IP address from the DHCP server of the other network.

If the firmware 6.3 (or higher) is installed, the "Application Reporting" (DPI) function can be disabled. If this is off, you can no longer see in the statistics what type of data is going over the network (YouTube, Facebook, ...), but when DPI is off, the throughput speed increases a lot. Our advice is therefore to turn this off by default. You can then turn it on temporarily when you are interested in the DPI info,
This option can be found under: Configure | Advanced

Q12) When to use DNS Intercept?

Q13) How to release a MAC address.

Q1) Where can I find the firmware for the switches?

Q2) Where are the firmware release notes of the switches?

Click here for a description of how to flash the G200 router.

Click here for other FAQs of the G200 router

We will reply to you as soon as possible